There is an increasingly growing concern among the population about the potential abuses going on in the credit card industry. While many people think that they are being sent into financial instability by taking on credit card loans, it has become more necessary than ever to ensure that the public is informed of their rights and how well they can steer clear of debts using the best practices of handling a credit card, you can do so by seeing a consumer attorney.

What is The Credit CARD Act and What Protection does it Offer to Applicants and Holders?

The Credit CARD Act was passed to check the growing concerns in the credit card industry. Simply put, the Act was passed into law as a means of protection for applicants and holders while also ensuring that companies offering credit cards are held accountable and transparent.

Under the Credit CARD Act, consumers who are shopping for new credit cards and existing credit card holders are given some protections which were not clear, or non-existent in the past. The key changes brought on by the Act include protection for cardholders for the interest charged on loans and also the credit card fees charged by companies issuing the cards.

In addition, the Credit CARD Act offers some form of protection to card owners from an increase in interest rates and many other benefits.

Under the Credit CARD Act, credit card companies and issuers are not permitted by law to increase the Annual Percentage Rate on the existing balances within a year of opening an account. However, such increases may be made in the event any of these four exceptions:

After a period of one year from the time that the credit card was issued, the credit card company can proceed to raise the APR on the account. The increase, however, will only apply to new transactions that are being made on the credit card account and not on the existing transactions whose interest rates had earlier been agreed upon by the creditor and the cardholder.

The Credit CARD Act also established some fine print for credit card companies and consumers, especially in the event of late payments. Providing increased protection for consumers, the Act allows consumers to receive statements on a monthly basis and the rules hold that payments cannot be deemed to be late if the statement has not been mailed and delivered to the consumer 21 days before the next payment’s due date.

The Act compels credit card companies to follow certain rules, especially regarding how account payment is handled. Perhaps the most notable and important change as regards how payment is being handled applies to customers with multiple Annual Percentage Rates (APRs).

Creditors can no longer raise the interest rate of consumers based on the reports which they have obtained from other creditors. This cut back allows debtors to get a better interest rate without the influence of their past financial decisions. 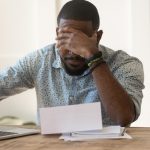 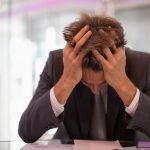 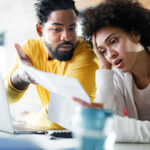 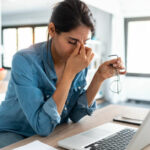 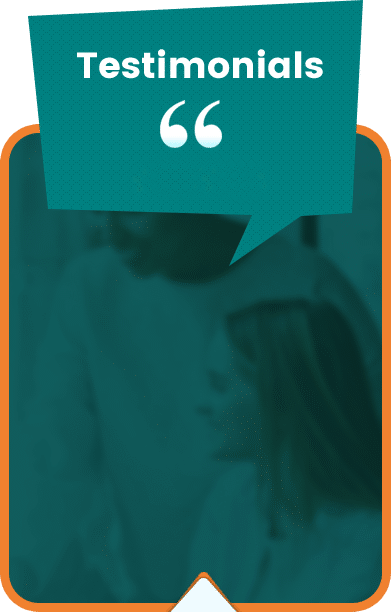 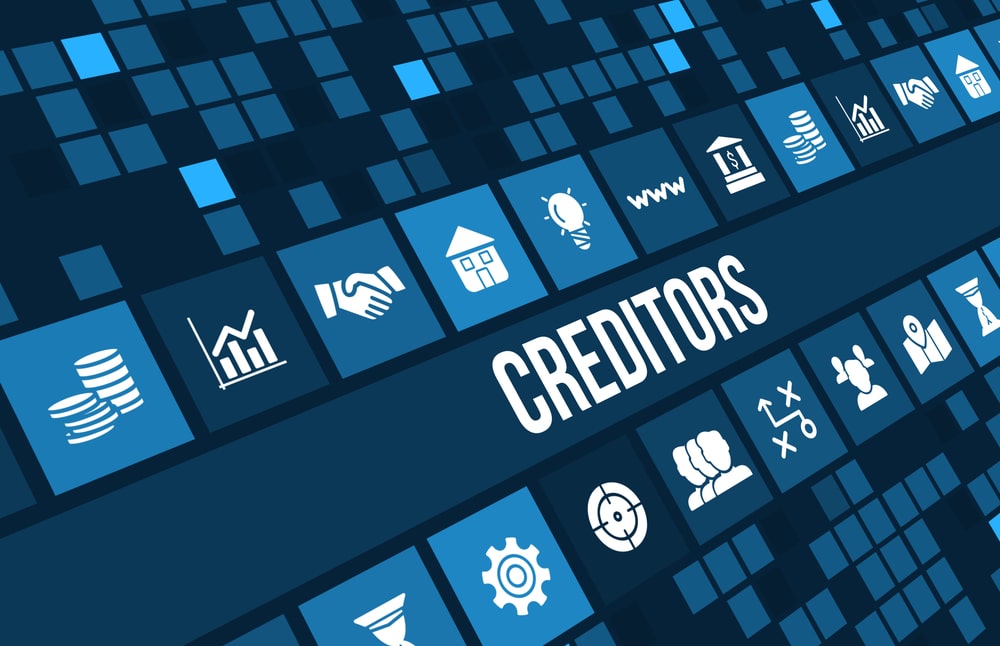 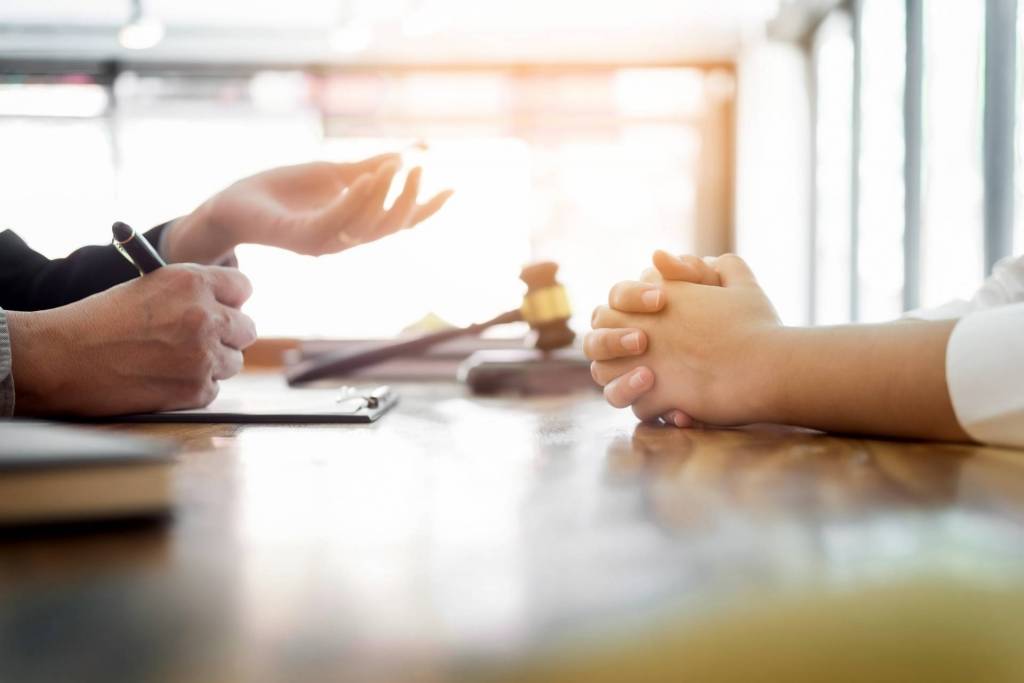 If I Haven’t Filed For Bankruptcy Yet, Should I Wait Or Do It During All Of This? 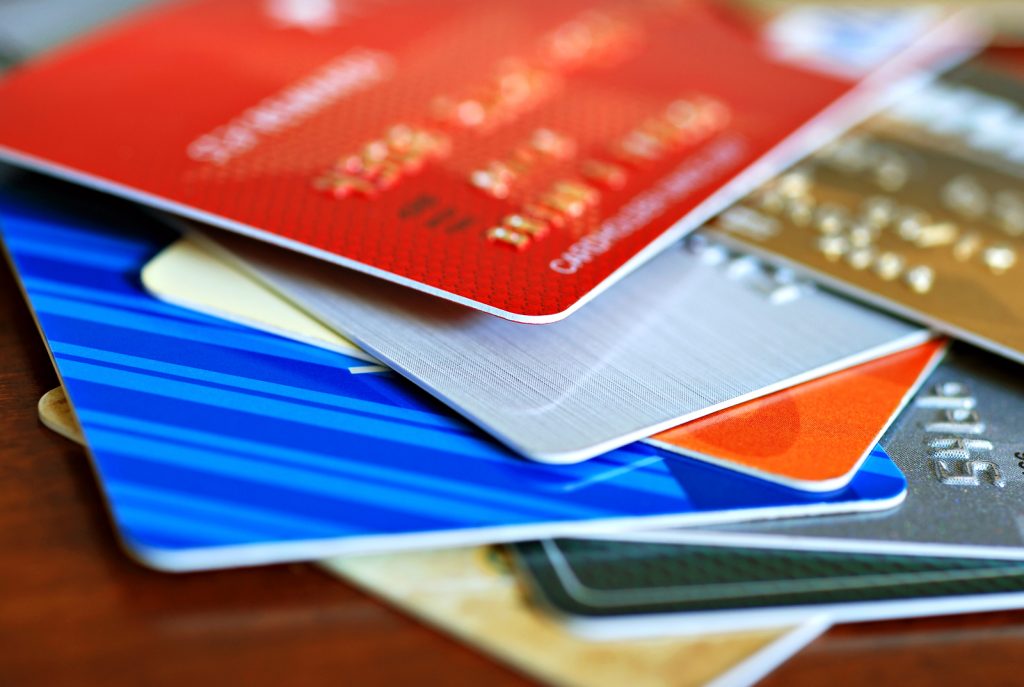